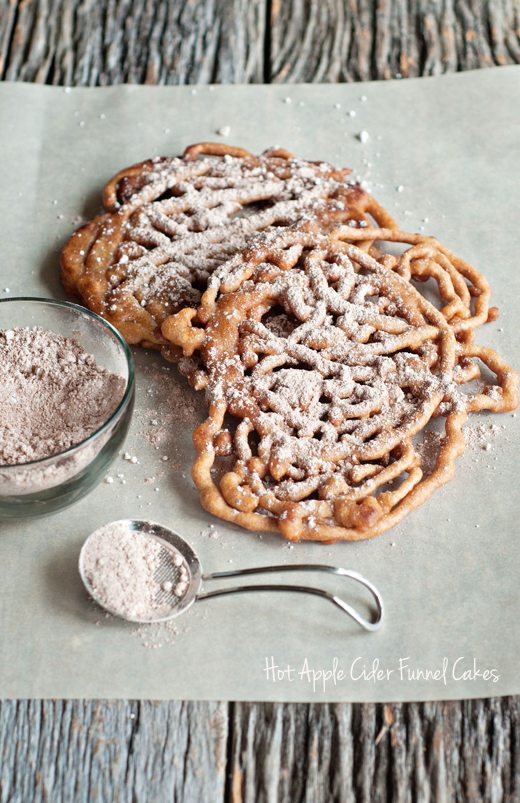 You know it’s been a good day when one of the kids walks into the house from school and says “It smells like those doughnuts from the pumpkin patch and apple orchard in here. Why does it smell like those apple doughnuts? Where are the doughnuts?”

No, I didn’t make doughnuts today, but I did make Hot Apple Cider Funnel Cakes… yes I did… with a cinnamon and powdered sugar topping. Mmmmmmm. 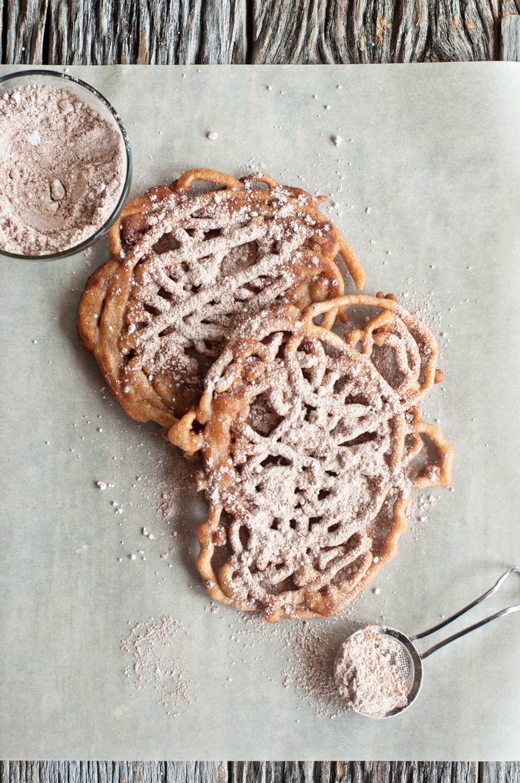 Good day turns questionable when the kid keeps yammering… “Where are the doughnuts, mom? Can I have a doughnut?”

Then you have to break it to the poor little one that 1 – you didn’t make doughnuts and 2 – you made funnel cakes but they are all gone. Yes, all gone, as in none left for the after school kids to eat. Ooops. That’s a fun one to share… you get to smell the deliciousness of what we had to eat today, but sorry… you don’t get to have any!

Luckily, they are really easy to make. Once my jeans fit again, I’ll definitley make some more, to share.

These are similar to my Pumpkin Funnel Cake Minis that I made last fall, but normal funnel cake size and smack full of cinnamon apple flavor. Make some for your kids today – or eat them all yourself and break their heart. It’s up to you. 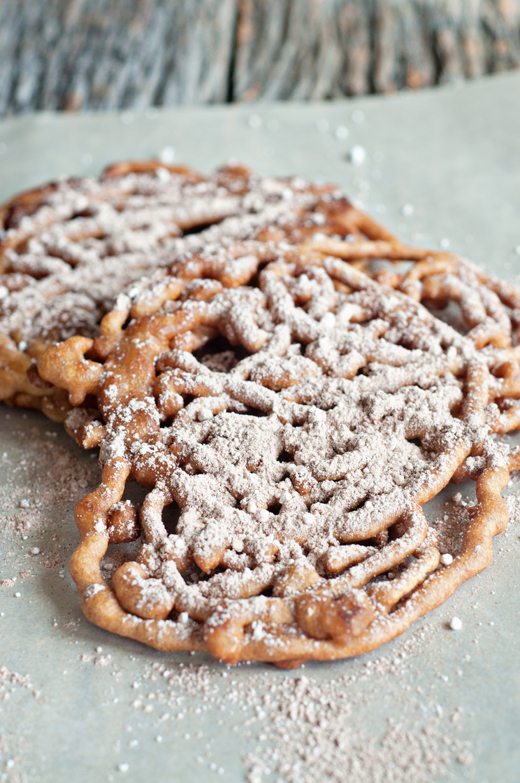 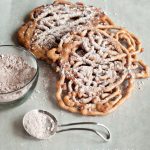 Disclosure: I have partnered with Green Mountain Naturals to create recipes using their product. All opinions expressed are my own. 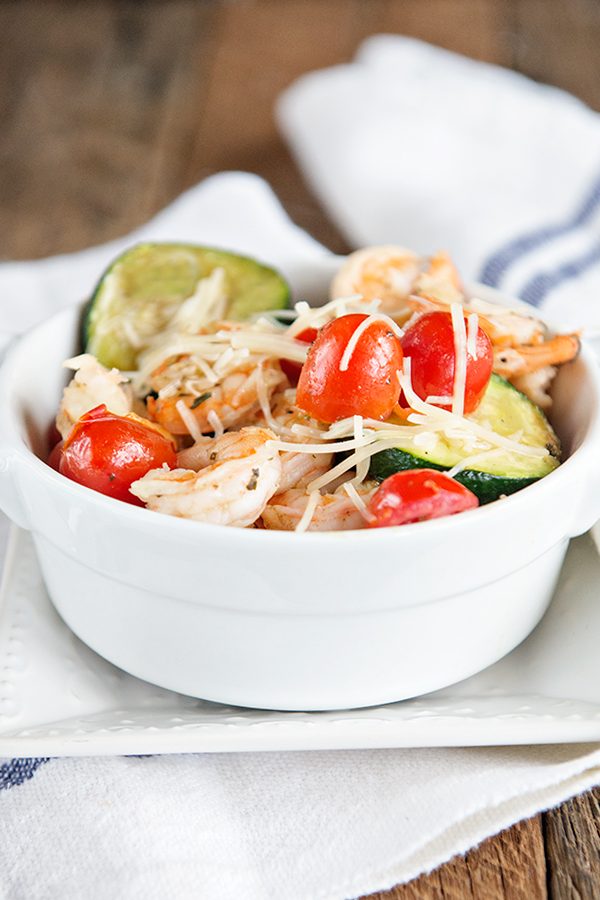 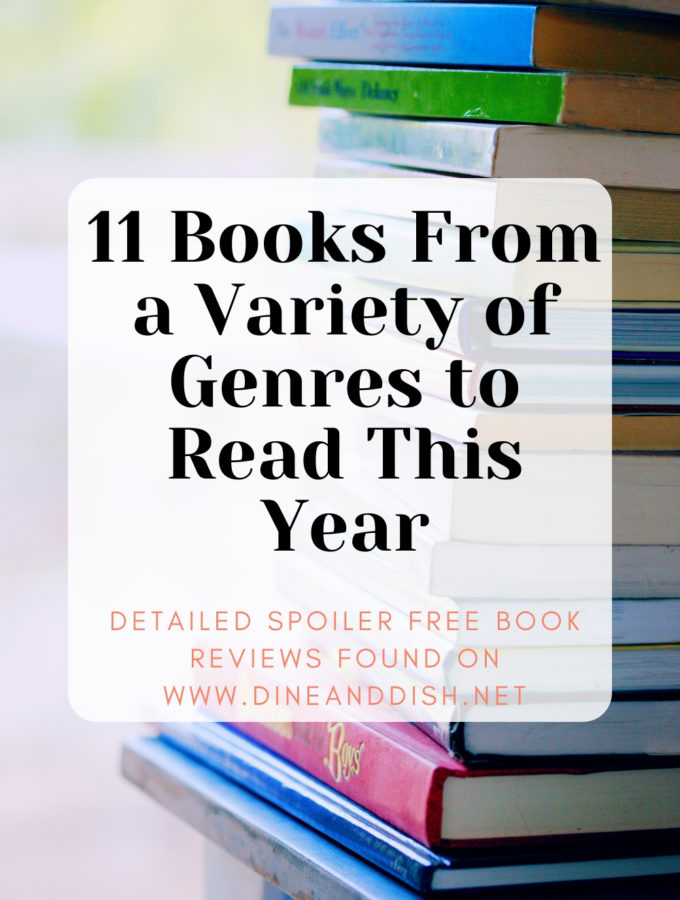