How to Assemble Quaker Bonnet Biscuits

Makes 18 To make these biscuits without a food processor, freeze the sticks of butter until hard and then grate them into the dry ingredients using the large holes of a box grater. Toss gently with your hands to evenly distribute the butter, and proceed with the recipe.

We are a sophisticated group, my friends and family. Friday night we got tipsy off of boxed wine and did Karaoke…. Karaoke that we thought sounded GREAT but probably in reality was not so much. Saturday, some of us Kathy had to recover from said boxed wine. Sunday, the purchaser of the boxed wine was over hanging out while the hubbies were out watching football. I was determined to get some baking done, but got more chatting done instead.

One of the recipes I made was from a little magazine called Cook’s Country. My friend (and talented photographer) Julie had given me a couple of issues awhile back and when I saw the recipe for Quaker Bonnet Biscuits, I bookmarked it to try at a future date.

Well, that day was yesterday. As Sara and I were chatting the timer for the oven went off and I pulled out the tray of Quaker Bonnet Biscuits. Setting them on the counter, Sara and I both looked at them…not quite seeing the “bonnets”. As we continued to stare, it suddenly came to me. “Boobs! These biscuits look nothing like bonnets. They look like boobs! I am going to call this ‘boob bread’.”  Sara went on to say not just any boobs…but pregnant boobs.

Of course, when the hubbies came in, we offered them some “boob bread” and many more sophisticated comments came out of their mouths. I’ll spare you the details.

If you can get past the boobs and get on with the bonnets, this bread recipe is really a good one! It is more like a dense bread roll consistency rather than a biscuit. The recipe can be completed in about an hour, which is a great thing for those of you who like homemade bread with your dinner but don’t have the time to spend hours on it after work!

Bring a little sophistication to your table tonight. Give this boob bread… oops..I mean, Quaker Bonnet Biscuits a try! 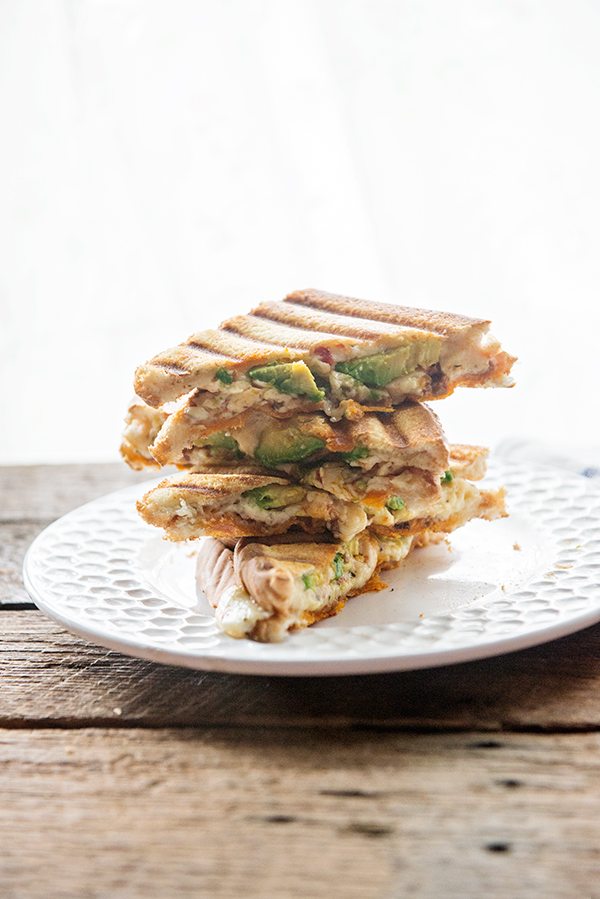 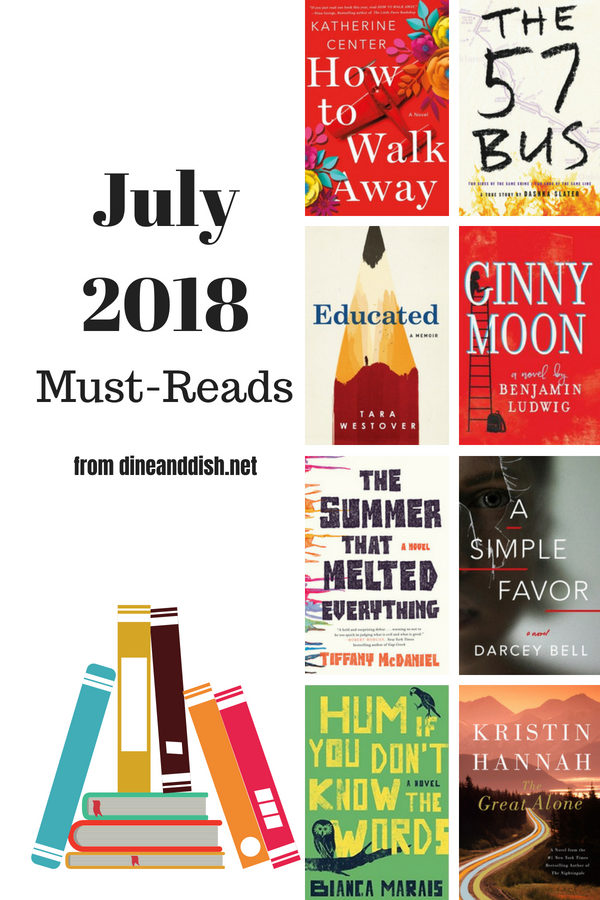