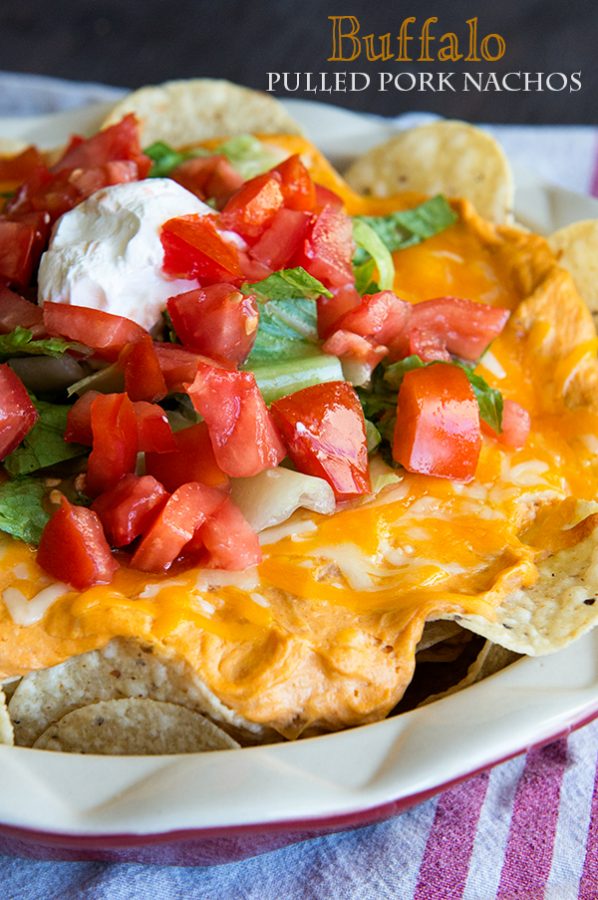 OK before we talk about this recipe, can I get one thing out of the way? I can’t think about Nachos without thinking about this joke a man recorded and illustrated after his wife had a little too much wine and told it to him. If you haven’t watched it, do it… I crack up every, single time!

Now that we’ve gotten that out of the way, let’s talk Nachos!

So you all know that famous Buffalo Chicken Dip that is the first thing to disappear at book club and football game parties? It’s so good, right? Well, I decided that I didn’t think it was fair that chicken got to have all the glory in that recipe. How about pork? Why couldn’t I use some of that amazing Slow Cooker Pulled Pork (recipe here) I made the other day in the famous Buffalo Chicken Dip? Then, why couldn’t I just turn the whole sha-bang into Nachos? Heck yeah! 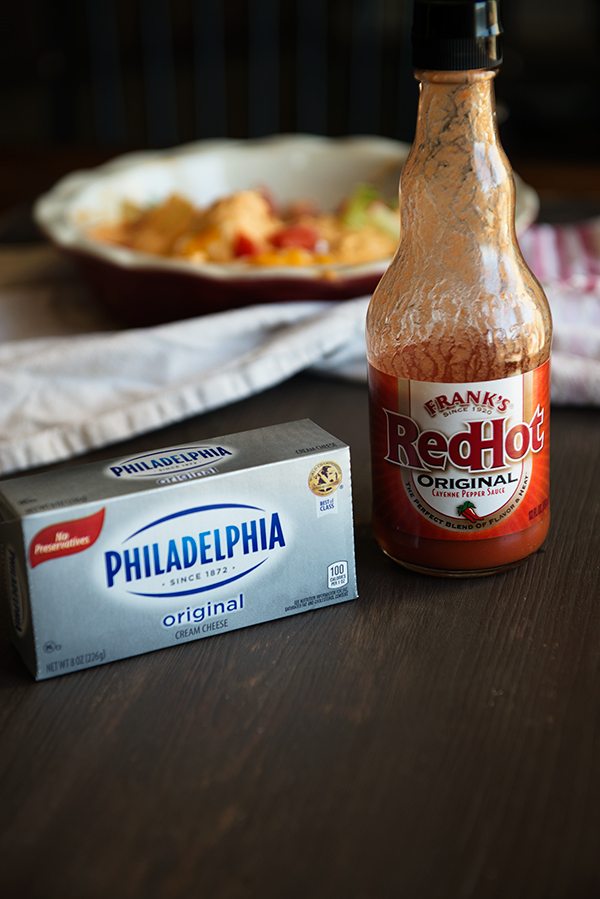 So that’s what I did. One thing the original Buffalo Chicken Dip recipe calls for that I absolutely will not allow any substitutes for is PHILADELPHIA Cream Cheese. Since their original PHILADELPHIA Cream Cheese uses fresh local milk and real cream with no preservatives, it pretty much means it is the perfect, creamy consistency to pair with these mouth watering nachos. There’s no need to settle for something less when you are making something this good!

The original Frank’s Hot Sauce recipe is where it’s at… but I think my adapted buffalo pulled pork nachos version is pretty darn good too! In fact, I imagine you might have a hard time figuring out which version to make, so can I make a suggestion? Make both! Frank’s Hot Sauce version and the Dine & Dish nachos version. That way you won’t run out and risk people being “Nacho friend anymore.” That would be terrible. (OK if you didn’t watch that joke above, you absolutely won’t get what I just said. Watch it!)

Disclosure: I am honored to have an ongoing compensated relationship with my friends at PHILADELPHIA Cream Cheese. Make sure to check out their recipe website for tons of great recipe inspiration! 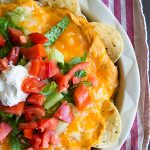 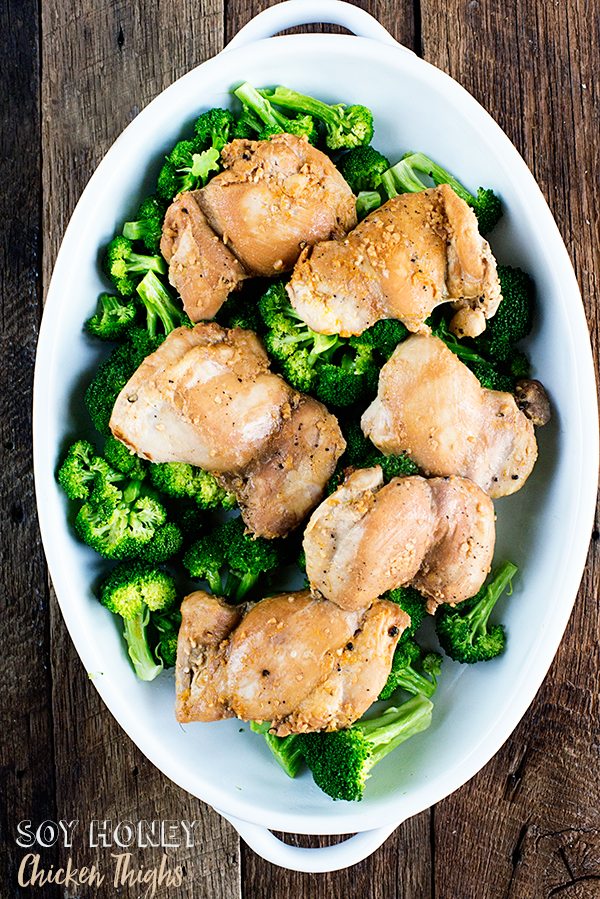 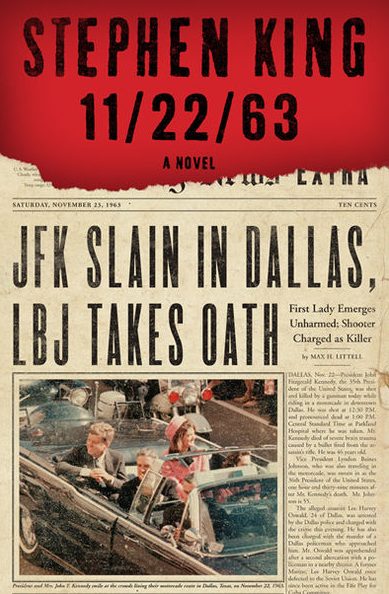