I am a person bounded to my life by circumstances. I was born and raised in a small Kansas town. Altamont, KS was a town of 1,000 people and it really was a great place to grow up. It is the kind of place where, as a kid, we could walk the streets past dark, ride our bikes out of the view of our parents eyesight and they would not worry, sit outside the post office and chat with the strangers who walked by, and more. I did not appreciate it growing up nearly as much as I do now.

Now, I am married to a wonderful man whom I met in Kansas City, have a great family, and live in… Kansas… still. I have moved from the small town to the big city (Kansas City) but I am still in Kansas. I really do have a great life… we live in a neighborhood surrounded by some of the best neighbors you can find. I have some great friends. Our school district is one of the best in the state. The crime rate here is very, very low. My husband has a very good and stable job, that he just happens to come home griping about every single day, but all in all he is committed and is treated well.

So, why is it that I am feeling so restless? Why do I want to leave Kansas so bad? I have always longed to live in the south. Charlotte, North Carolina to be exact. I long for the adventure of picking up everything and starting new…an adventure with my family that we can do together and grow from.

I have friends picking up and moving… not looking forward to it and I long to trade places with them. To carry on on the journey they are about to embark on.  I often wonder if once I got there, if it would be all that I dreamed of, or if I would finally realize that Kansas is not the wrong place for me after all. I think it is a situation where you don’t know what you have until it is gone, but I have a feeling I won’t realize that until I can experience it for myself. Someday…. someday.

In the meantime, I fill my time making those recipes that I consider to be truly Southern. Southern Buttermilk Biscuits is one of those recipes that, when it is snowing outside and the sky is gray, takes me to a place down south where the weather is more mild and the beach is near.  Where sitting out on the screened in porch and drinking sweet tea is a normal, every afternoon occurrence…. and Sunday’s after church, Grandmother’s everywhere are baking up a batch of buttermilk biscuits to feed to their family for brunch.

I am a person bounded to my life by circumstances… and when I really sit down and think about it, those circumstances aren’t so bad. Nothing like a delicious breakfast, in a warm home, surrounded by your own family, to change your perspective some. 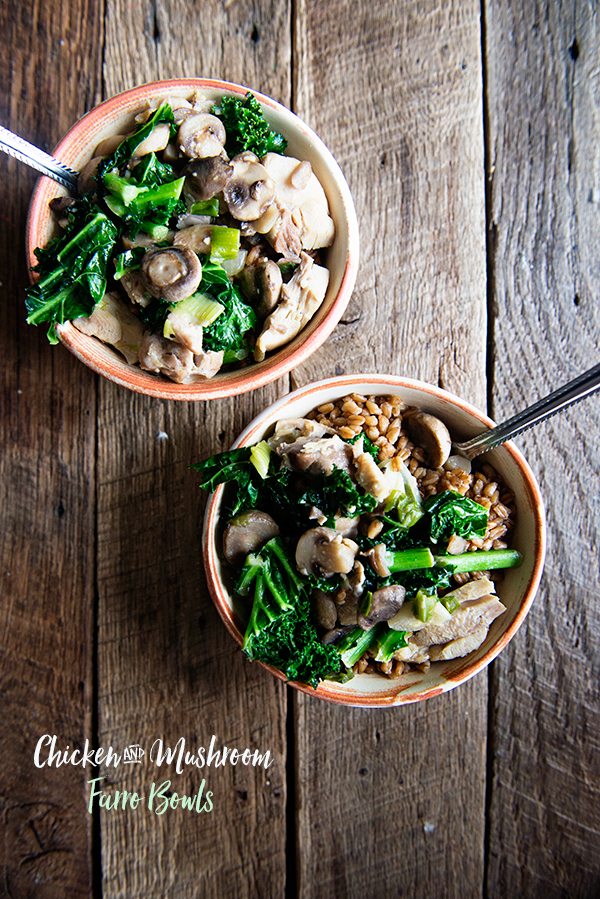 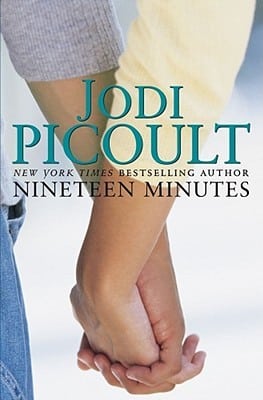