Our church had its annual Breakfast With Santa on Saturday morning. This is the perfect opportunity for kids in our parish to have some festive fun decorating cookies, playing reindeer games, and of course… sitting on Santa’s lap to convince him you’ve been a good kid and that he needs to bring you all the toys that are on your Christmas wish list.

Kelly, our three year old, is not a fan of Santa. You can try to explain to her that he’s going to bring her presents, that he is giving out candy if you sit on his lap, that he lives with reindeer and other cute furry animals but she isn’t buying it. The second she sees Santa, her day is ruined. She wants nothing to do with whatever we’re involved in if Santa is involved. She would just as soon give up Christmas all together if Santa has anything to do with it.

Needless to say, after waiting in line for nearly an hour, Kelly was not pleased that Santa was the end result. She cried, she wailed, she clung to her daddy’s chest begging for him to to protect her from having to sit with her brother and sister on his lap. Nick finally had to go sit with Santa too, just so we could get the picture as proof that they actually saw Santa this year.

Later in the day, I had this conversation with Kelly.

Kelly – “Because I don’t like the white stuff on his face, I don’t like his glasses, and he wears his clothes backwards.”

Me – “He wears his clothes backwards?”

Oh my… my shoe loving fetish daughter would of course point out that Santa has nice shoes. Maybe if I told her that Santa made shoes in his workshop in the North Pole, she’d like him better. Then again, maybe not. That is the joy of a 3 year old. She defenitly has her own very defined opinions on things and it takes a lot to persuade her differently. 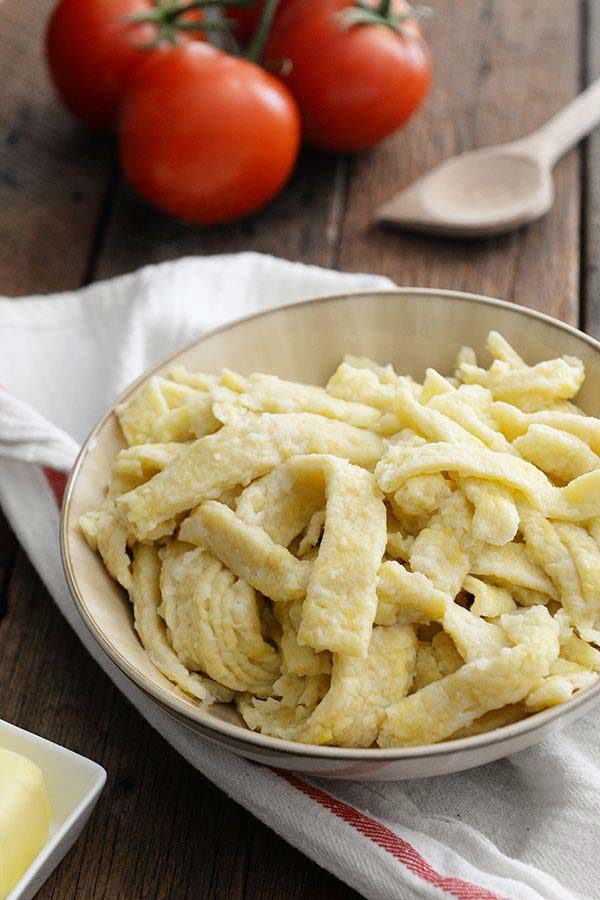