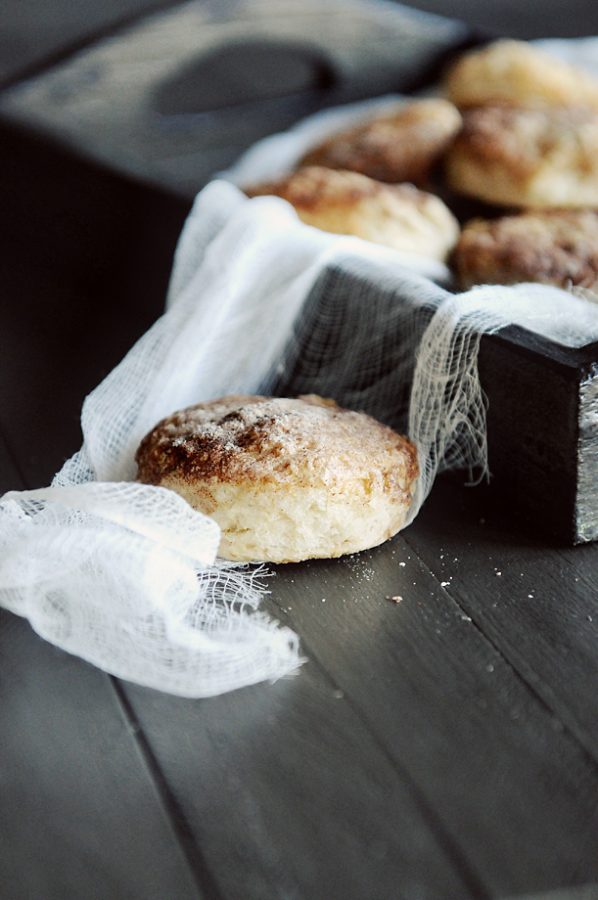 This giveaway is now closed. The winner was Sonia from the blog My Creative Flavors. Congratulations, Sonia, and thank you everyone who entered.

I’m going to be honest with you. I kind of like sugar. I know, you are falling over from disbelief right now, aren’t you? There is no evidence, whatsoever, on my blog that points to this fact, right?

I’ve always had the belief that if you are going to indulge in dessert, you might as well truly indulge. Fat free, sugar free, desserts didn’t have a place in my house…until recently.

Over the summer my healthy, fit husband started having symptoms of being diabetic. When we were faced with this possibility, I took a long, hard look at how I cooked and realized some things were going to have to change, and quick. I had always used Splenda® as the sweetener in my coffee, but never considered switching up my cooking by replacing the sugar in the things I make with Splenda® Essentials.

I realized soon after trying Spenda® Essentials in some baked goods that I should have given healthy desserts a chance in our house long before now. I had no idea you could still indulge your sweet tooth while enjoying desserts that weren’t as calorie laden as the ones I had been making. 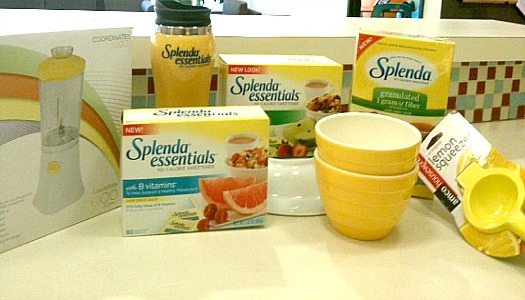 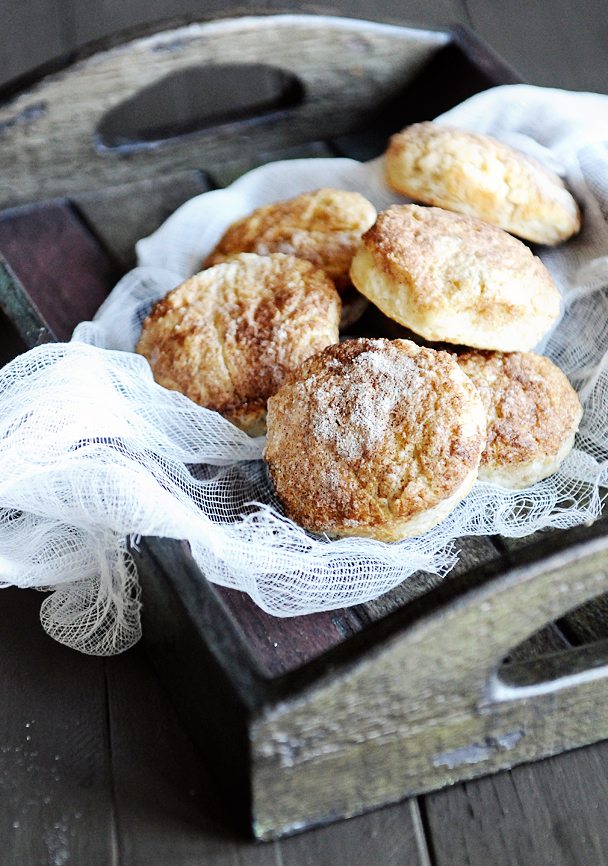 A simple biscuit recipe sweetened up with cinnamon and Splenda®. These biscuits are great for breakfast or as an afternoon snack with coffee or tea.

Splenda is giving fans even more chances to win. Make sure to visit their Facebook page for details on how to receive a free Splenda Essentials sample plus more great prizes!

Splenda compensated me for participation in this campaign. However, all thoughts and opinions are my own. 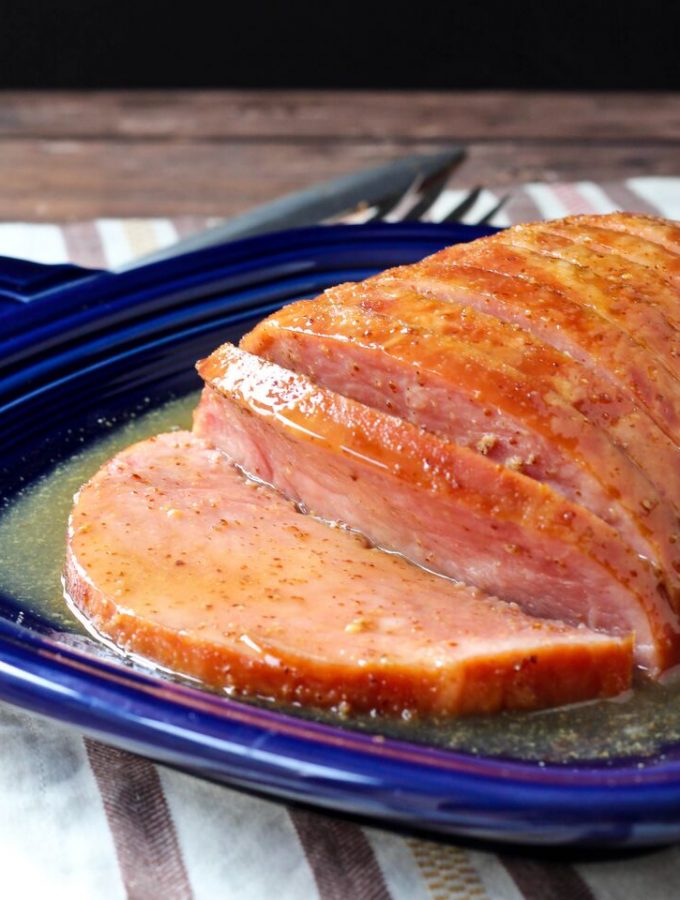 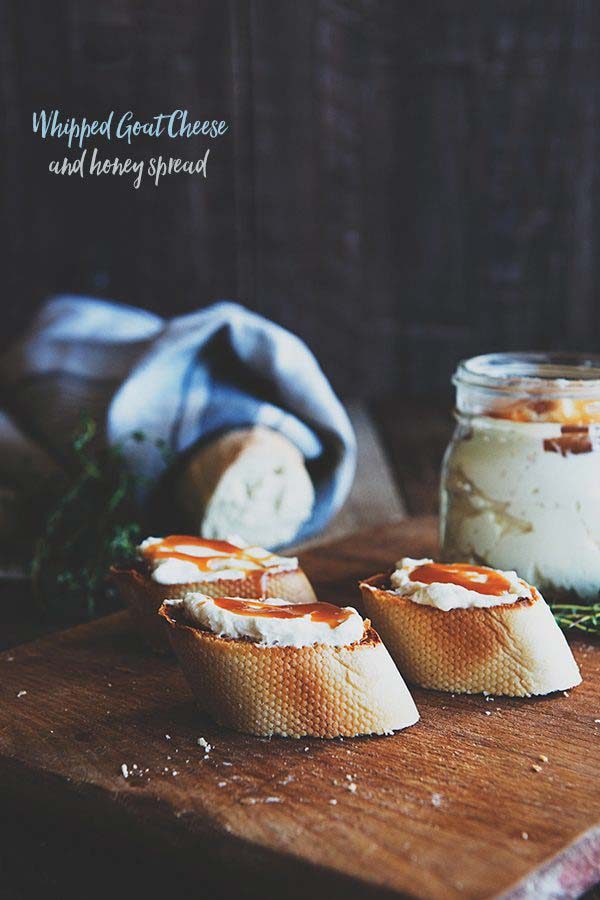