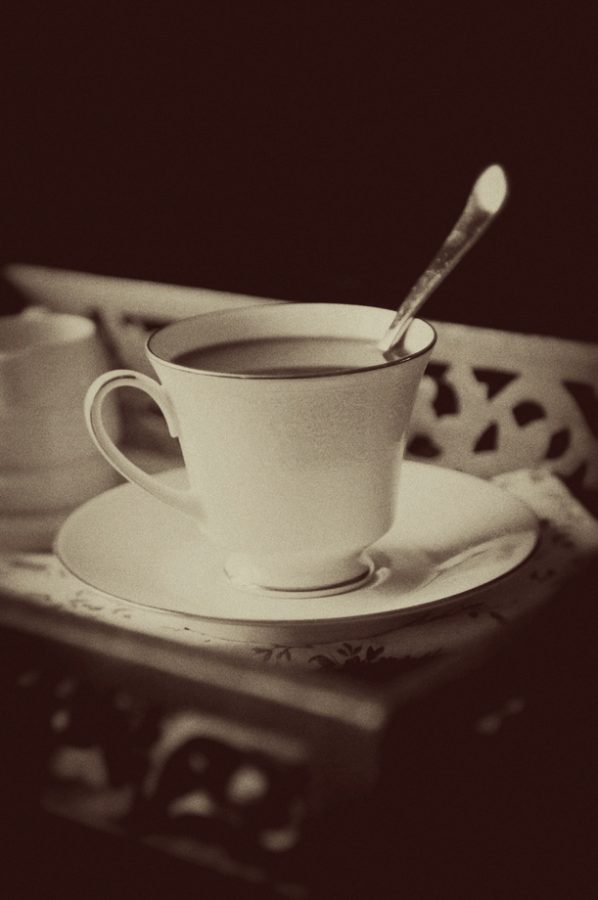 Something to ponder over your morning coffee…

Picture the scene… it is late in the night on May 1st, 2011. You and a group of friends are sitting around, watching groundbreaking news unfold. Osama Bin Laden has been killed. It is a historic moment, most likely not to be forgotten during your lifetime.

Deep in conversation, you are all expressing your gratitude for our US Soldiers. Some are expressing concerns over the safety of our troops and the retaliation that is certain to come from Bin Laden’s death. Additionally, many are aghast at the celebrations taking place in the streets, remembering back to 9/11 when “they” were celebrating in the face of our tragedy. The conversations are deep, meaningful, thought provoking. Then, all of a sudden, one of the friends present says “Hey… look at these cookies I made for Mother’s Day. Pretty awesome aren’t they?”

Everyone looks at the person like they are insane. Did they just talk about Mother’s Day cookies in a time like this? Do they not know what just happened?

This is basically the scene last night. Twitter and Facebook were a buzz with the news of Osama Bin Laden’s death. Among the news, tweets that were previously scheduled (or at least I hope they were pre-scheduled tweets) were interrupting this historic moment in awkward abundance. Scheduled tweets, my friends, were seen as irreverent and completely out of place and frankly, a bit ridiculous. As Stefania tweeted “Beyond strange, it’s a social media fail.”

I know this type of event doesn’t happen everyday… it is a brief moment in history, but consider the moments your scheduled tweets might be interrupting and decide for yourself if it is truly worth that extra few seconds you gain by scheduling your blog post tweets.

Just something to think about… do you want to be talking about your latest unrelated blog post when groundbreaking history is made? 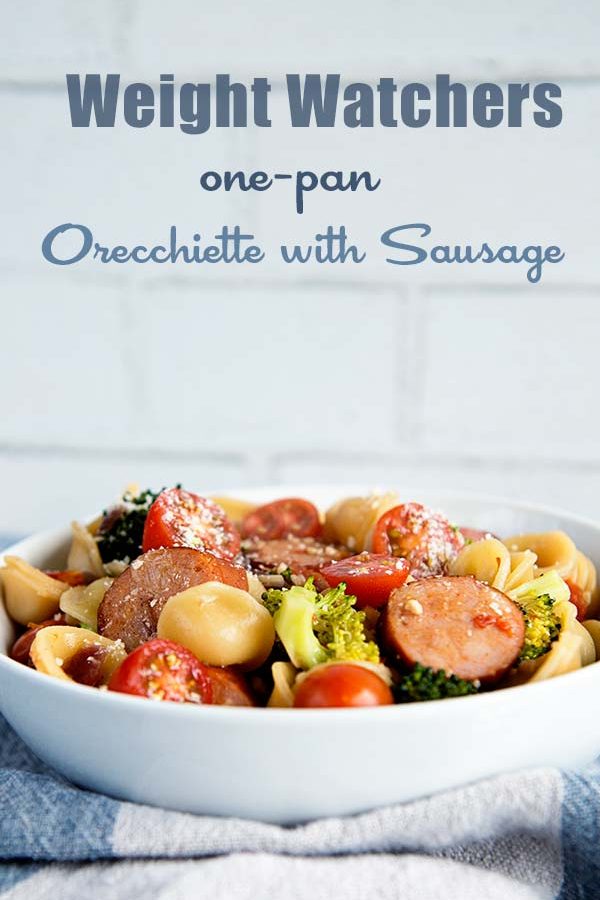