As many of you are aware, the opening ceremonies for the 2012 Summer Olympic Games airs tonight. We are a big Olympic family and always look forward to gathering around the TV each day to watch our favorite Olympians compete for the gold.

The issue with the 2012 Olympics is it falls right, smack dab in the middle of our summer  family vacation. We’ll be either on the road or in the mountains without television access most of the time. We’ve all been wondering how we were going to keep up with the Olympics without television coverage?

Luckily, I did some exploring on my new Nokia Lumina 900 Windows Phone and quickly found several apps that will keep us up to date, even without TV coverage. And thanks to the genius design of the Windows Phone I was able to pin my favorite 2012 Olympic apps right to the front for easy access. 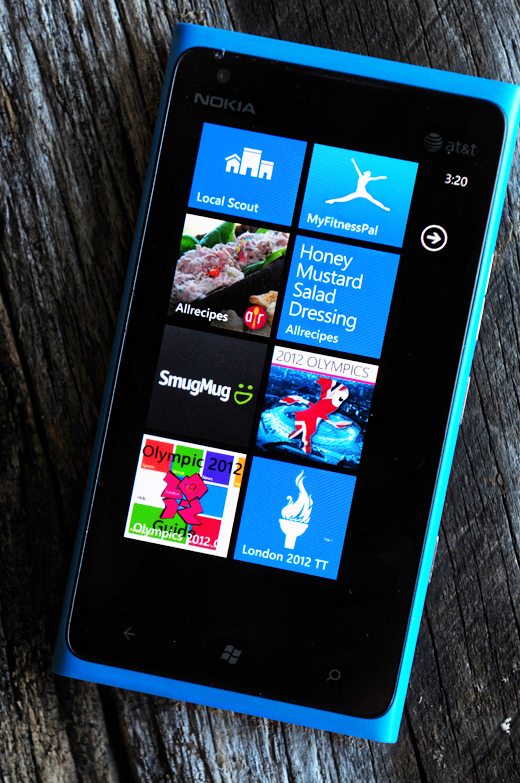 So far the apps I like most to keep us up to date are:

Will you be following along closely as the 2012 Olympic games unfold in London? If so, what are some of the ways you plan on keeping in touch with current news? I think this is the year that social media and various other outlets start to take over the traditional television coverage. I can’t wait to experience The Olympics in a whole new format!

We’re going to settle in this evening with some Zesty Peach Glazed Chicken Wings, my Windows Phone and all the apps I’ve downloaded, and the coverage on television. Go team! 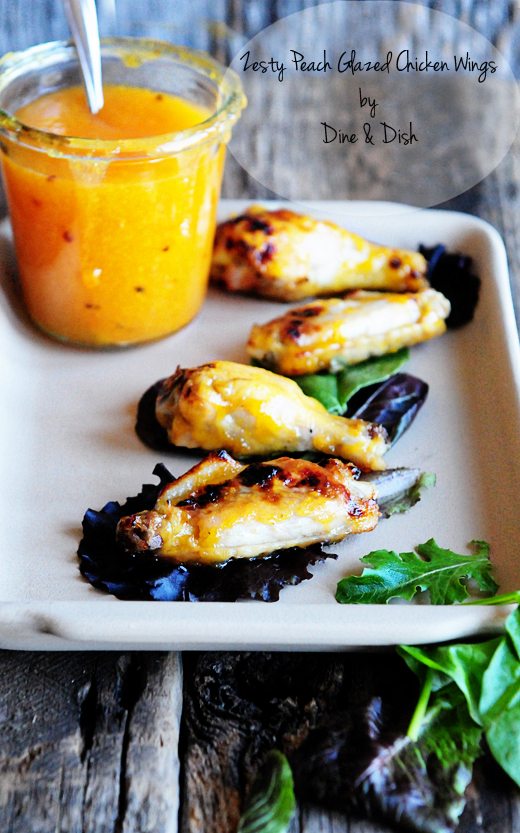 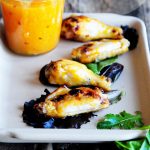 A unique use for Peach Pie filling, combined with a kick of hot sauce and Zatarains Big and Zesty Original Seasoning make these chicken wings a surprising winning combination.

Disclosure: Microsoft gave me the the new Nokia Lumia 900 Windows Phone to test drive. I am being compensated for this review, however all opinions are all my own. 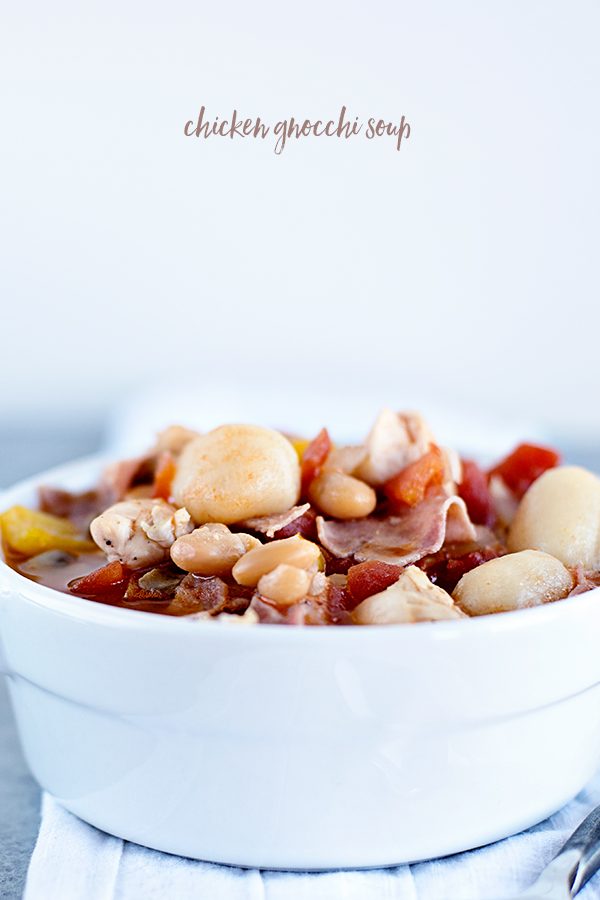 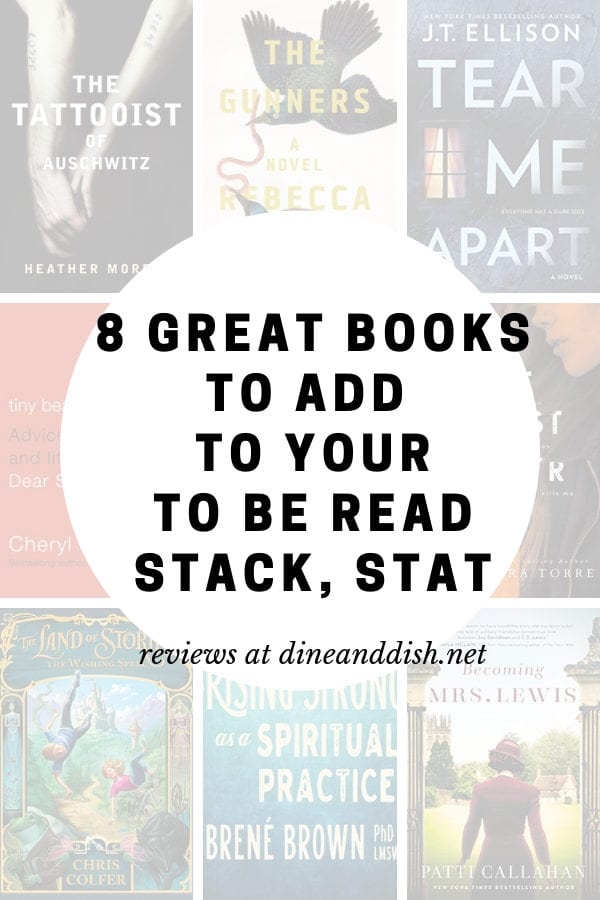