You know that moment? That moment where you make a dish from a recipe and then feed it to people. While they are eating it you hear “mmmmmm’s” and then the best thing ever happens… they begin asking for the recipe? You know when that person just happens to be your mother-in-law? All the better, right?

I don’t think I ever redeemed myself as a cook with his family, until close to 12 years later when every one was gathered at our house after Leah’s baptism. To think that the redeeming dish was these oh so simple, Oven Ham Sammies. After that dinner every single person there asked me for the recipe. Everyone…and yes, that includes my mother-in-law. Thanks to my friend Torree for passing on this recipe and helping me gain a bit of a reputation with the in-laws. Now I”m feeling so confident, I may just go try to make a jello salad!

Put ham and cheese on sliced rolls
Mix all other ingredients and spoon over sammies. Let set overnight or several hours
Bake on 350 for 15 min before serving 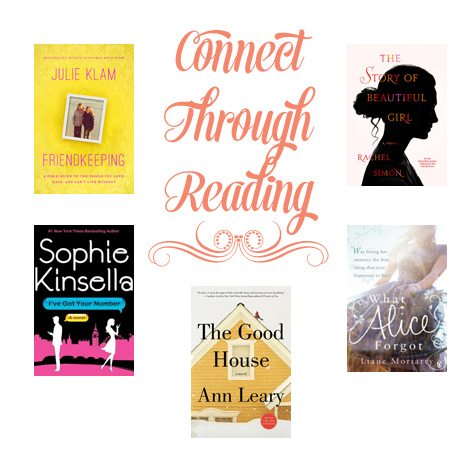